So, we made our way to Sherwood Forest, the forest where Robin Hood used to live.

The forest at this time is 423 square kilometres and surrounds the village of Edwinstowe. It used to be known as a Royal Forest used for hunting and was once called “Shire Wood” of Nottinghamshire. The main popular oak tree is the “Major Oak” which was said to be the hide out for Robin Hood and is 800 – 1000 years old. We didn’t have time to see the tree because it was 5:30pm and they were about to close.

Robin Hood has been known to rob from the rich to give to the poor in the times of King John when the citizens were taxed too much money. He is a character created from many different stories meshed together over the years which have been based on real life outlaws who lived then. At Sherwood Forest, we found a lot of children running around in Robin Hood clothing… cute! We bought our postcards and our hats, walked around the footpaths in Sherwood forest and took some photos with some amazing old Oak trees and then we made our way to Nottingham. 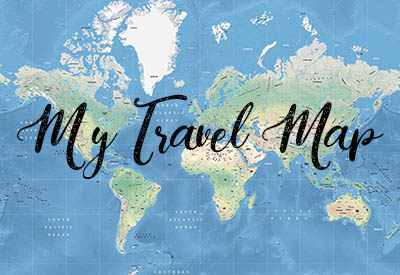 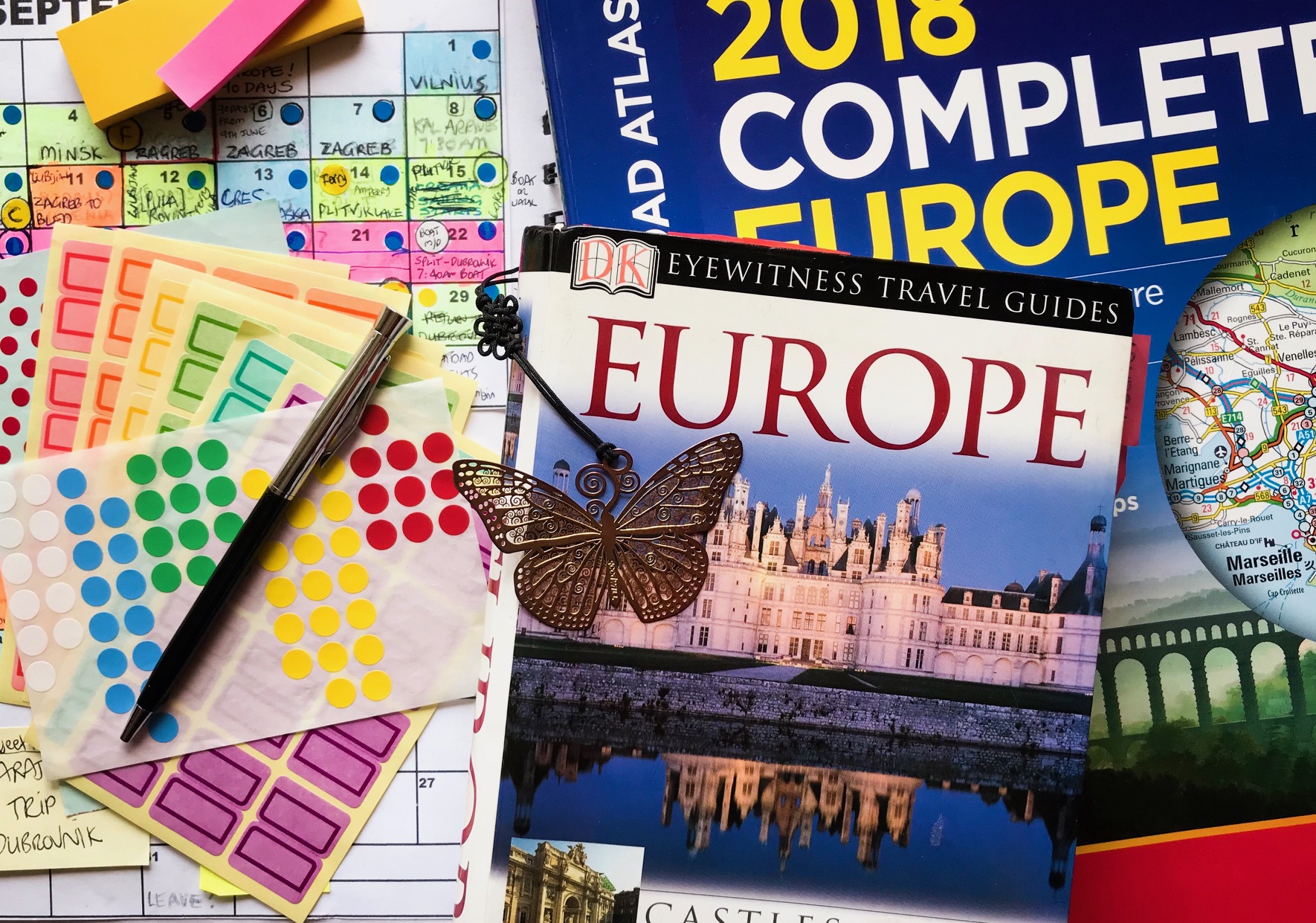 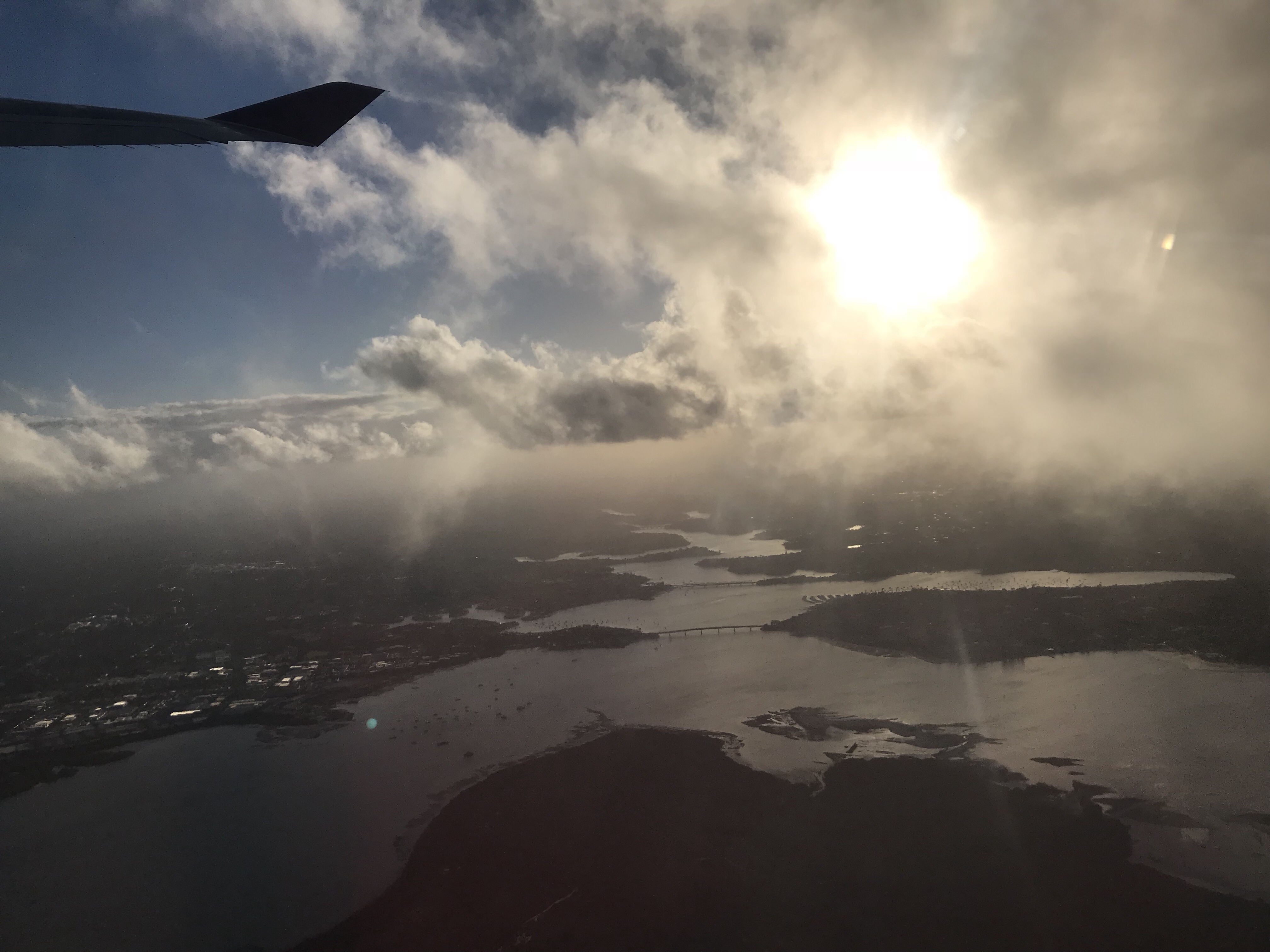 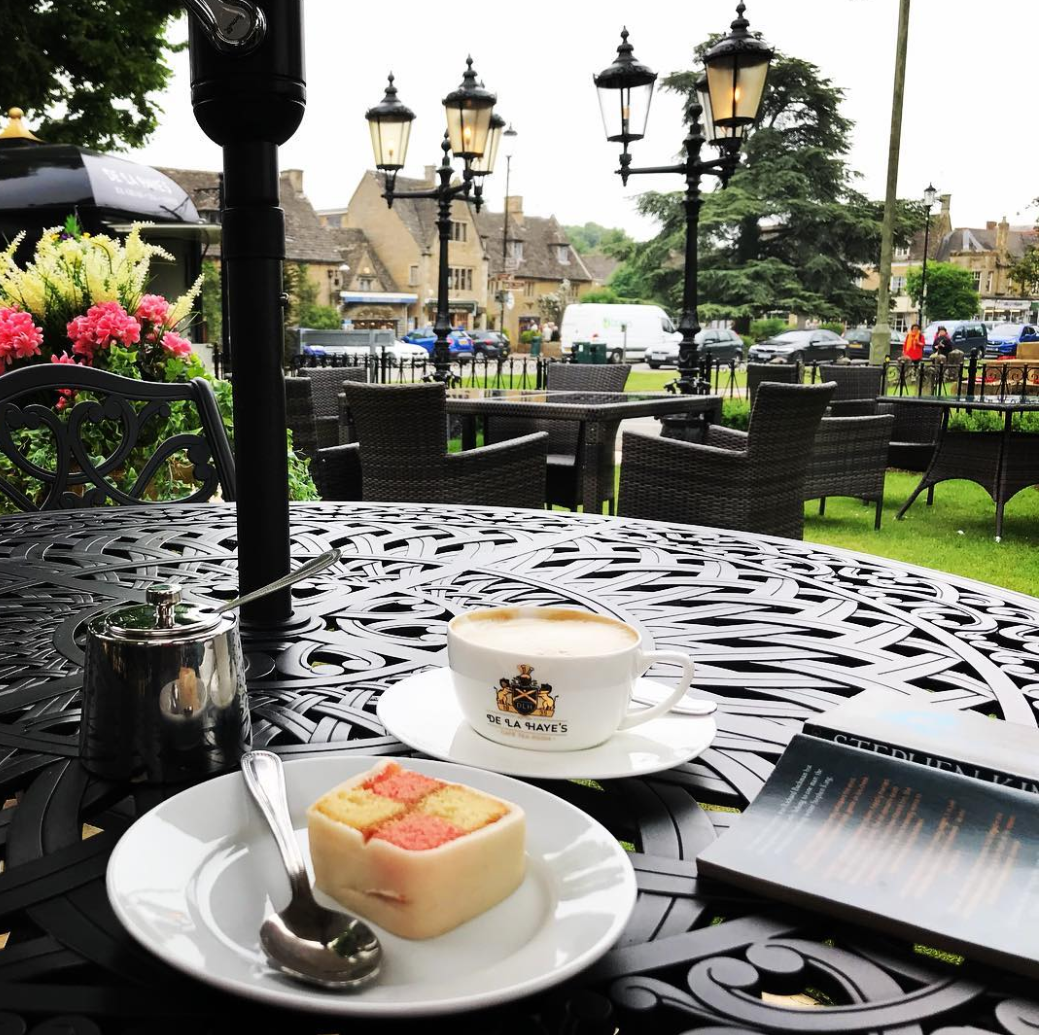